This course is for the potters who want to add slip casting to their repertoire or want to learn how to cast moulds to extend their hand building capacity.

Beginners can do this course, however basic clay handling skills would be ideal to help shape the plugs  in clay! 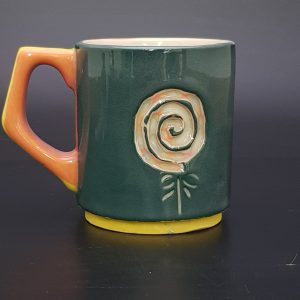 The course fees are $850 fully inclusive of clay and all firings and materials. The moulds can be purchaed at the end of the course if you wish to keep them for yourself – $10 for a cup or small bowl size – otherwise the moulds will stay in the studio for general use! 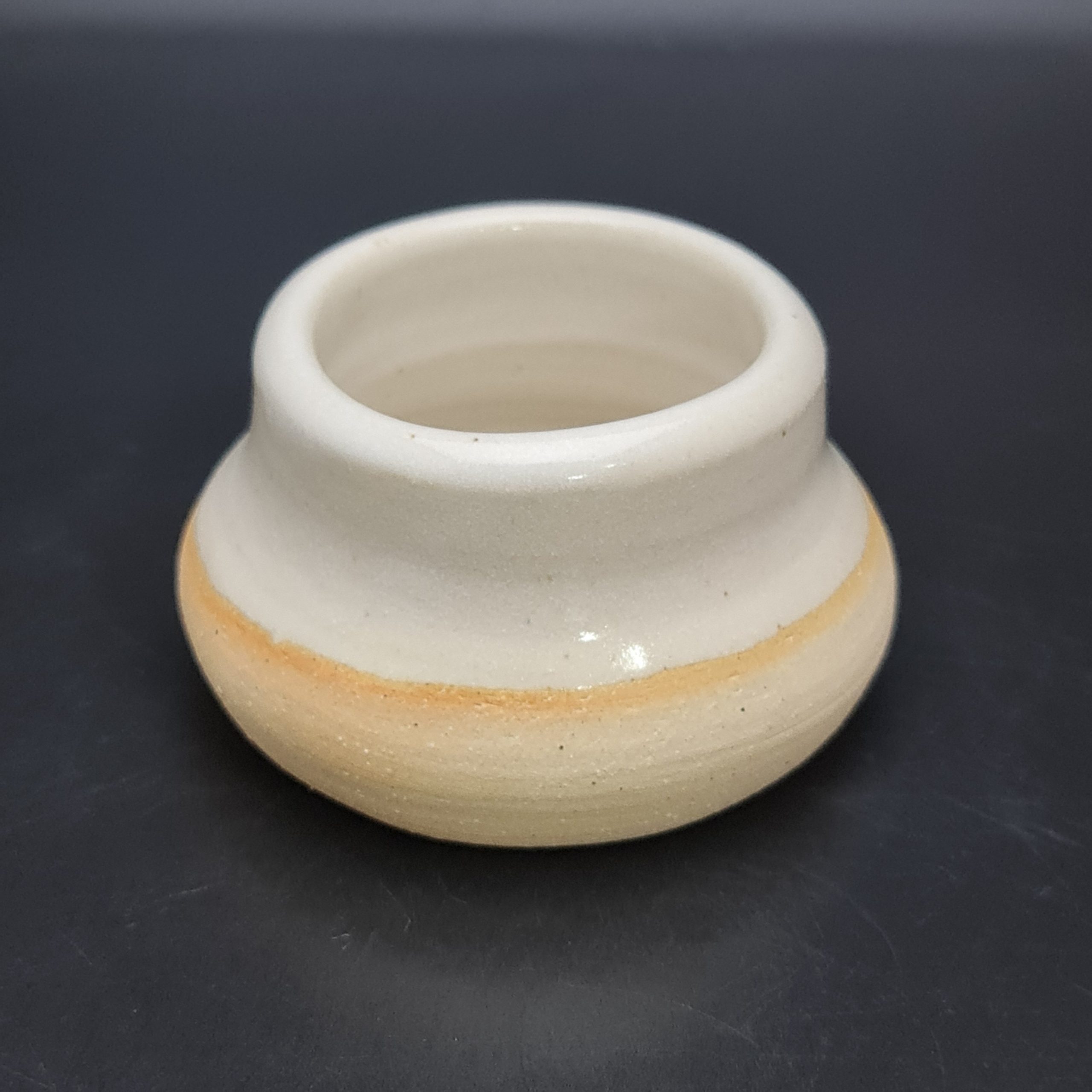 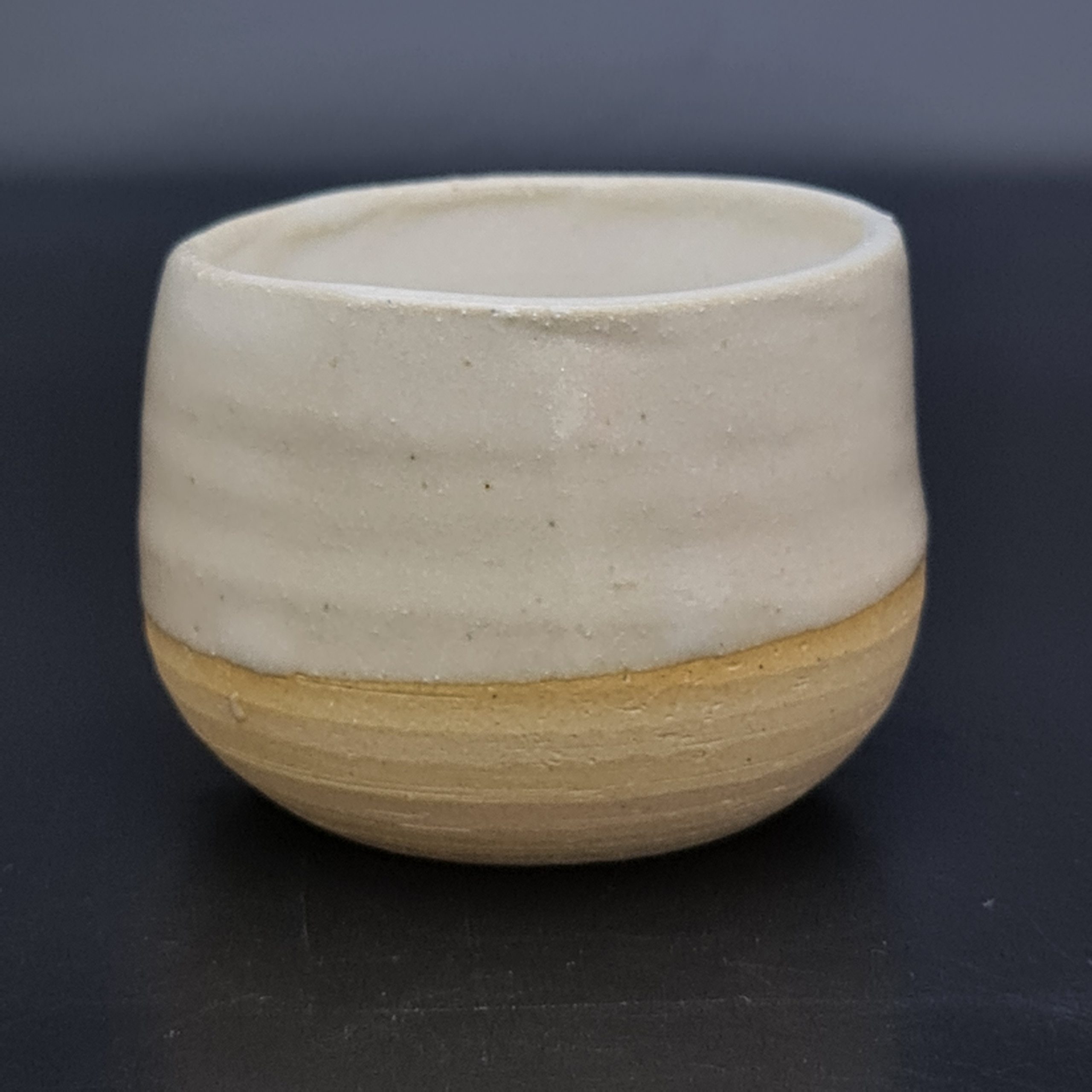 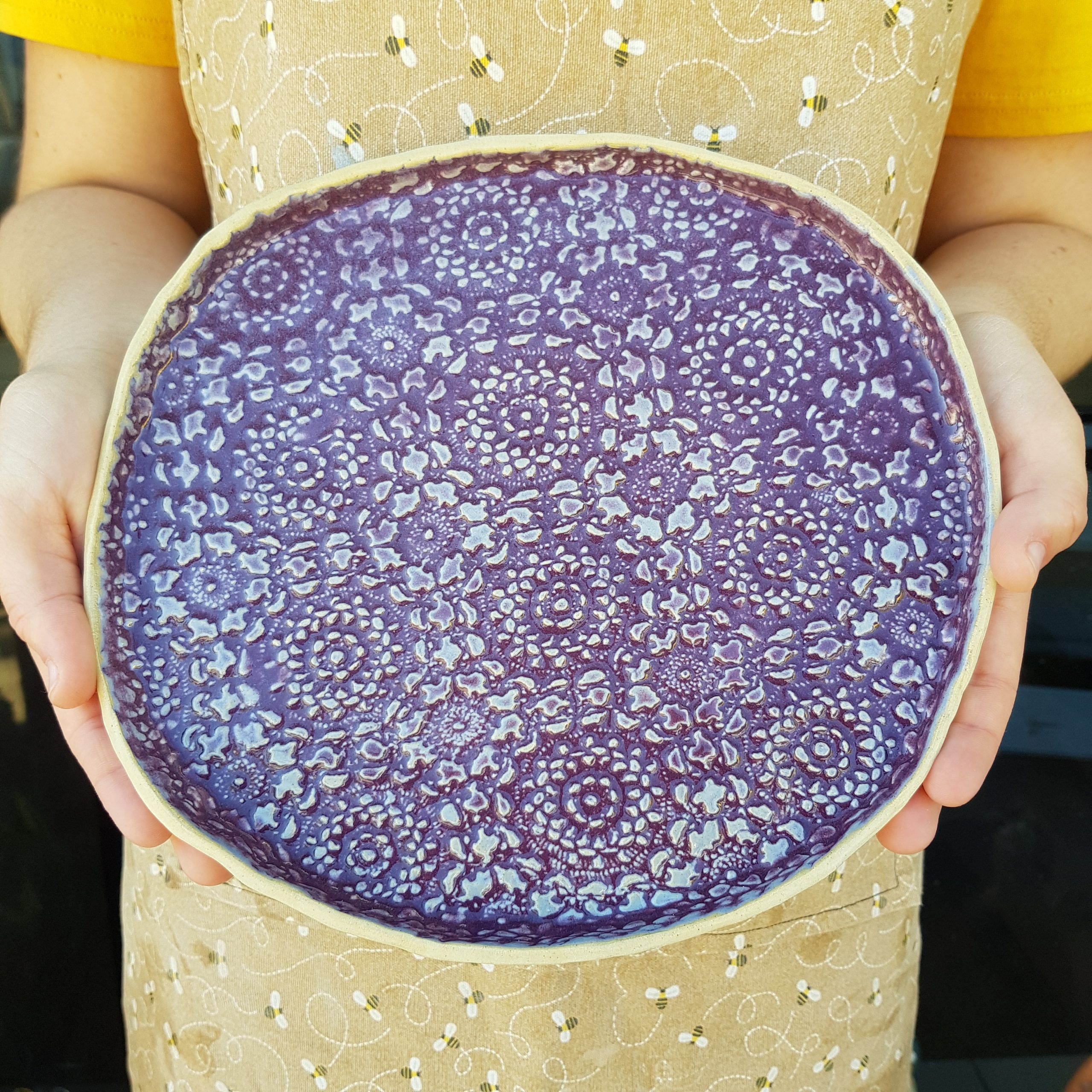