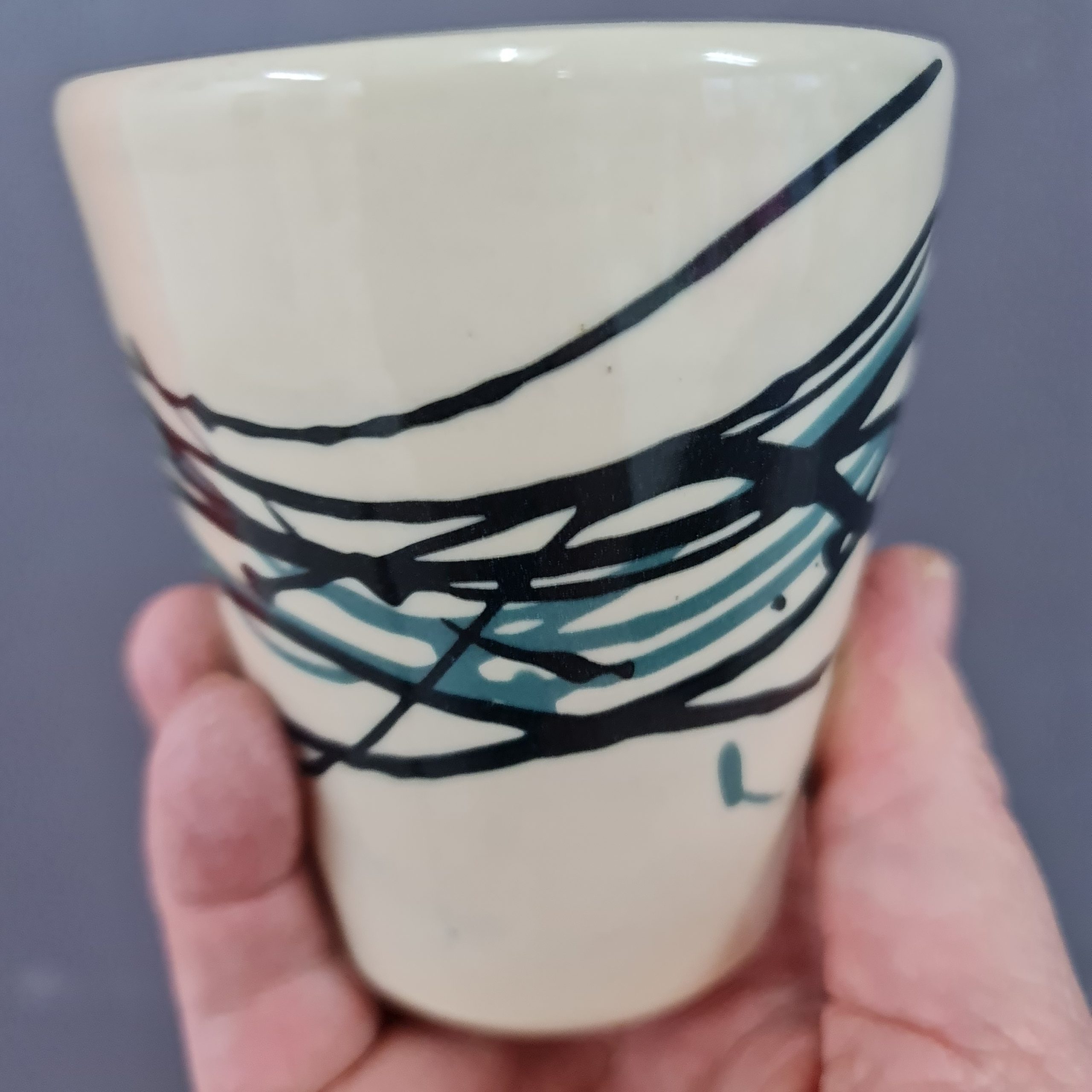 In this course you will learn the basics about how to make basic moulds for potters.

Even if you are a hand builder or production thrower, being able to make a mould is very handy. You can short cut making keep cups by slip casting them, make drying slabs for your porcelain work, make amazing slump and drape mould for your hand building, or even do simple things like using a handle mould to make a fancy press handle for your thrown work. some potters make little texture moulds for adding lugs and additions. How you use the learning from this course is up to your imagination – you will learn the basic skills and basic elements and then you an grow from there.

Everything you need is provided…you might want to bring in a favourite item to cast!